I’ve followed your Reverse Route Injection article and its not working? This email dropped in my mailbox a while back As it turns out the article I had written was for OSPF, and this chap was using EIGRP. So I ran it up with EIGRP as well to test.

Heres my topology, I want to inject the route for the remote site, into my internal EIGRP routing table.

Assuming EIGRP is already setup between the ASA and the LAN (i.e. Core Switch).

Also assuming you already have a site to site VPN established and working. 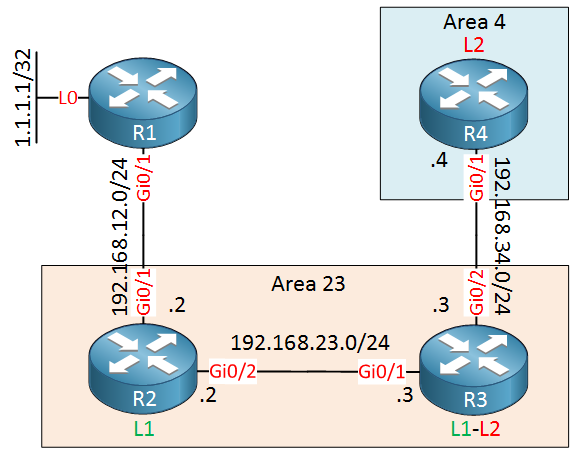 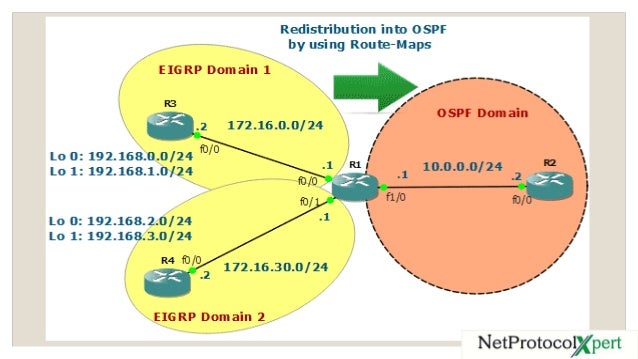 Show the Cryptomap, then add the RRI.

Create a ‘Prefix-List’ for the routes to inject (i.e the remote LAN at the other end of the VPN tunnel).

Create a ‘route-map’ to inject your prefix-list.

With the tunnel up check your internal routing table;

Update: As pointed out by Steve Housego

You’ve missed the route-map off the re-distribute command,

The most common way to advertise a default route into a routing protocol is via static distribution. What this does is that the router will take the static routes and translate them into the dynamic routing protocol so that way they can be advertised to neighbors whereas static routes by themselves are locally significant only.

In this lab you will configure a static default route on R1 and redistribute that route into RIP.

Familiarize yourself with the following new command(s);

The following logical topology shown below is used in this lab;